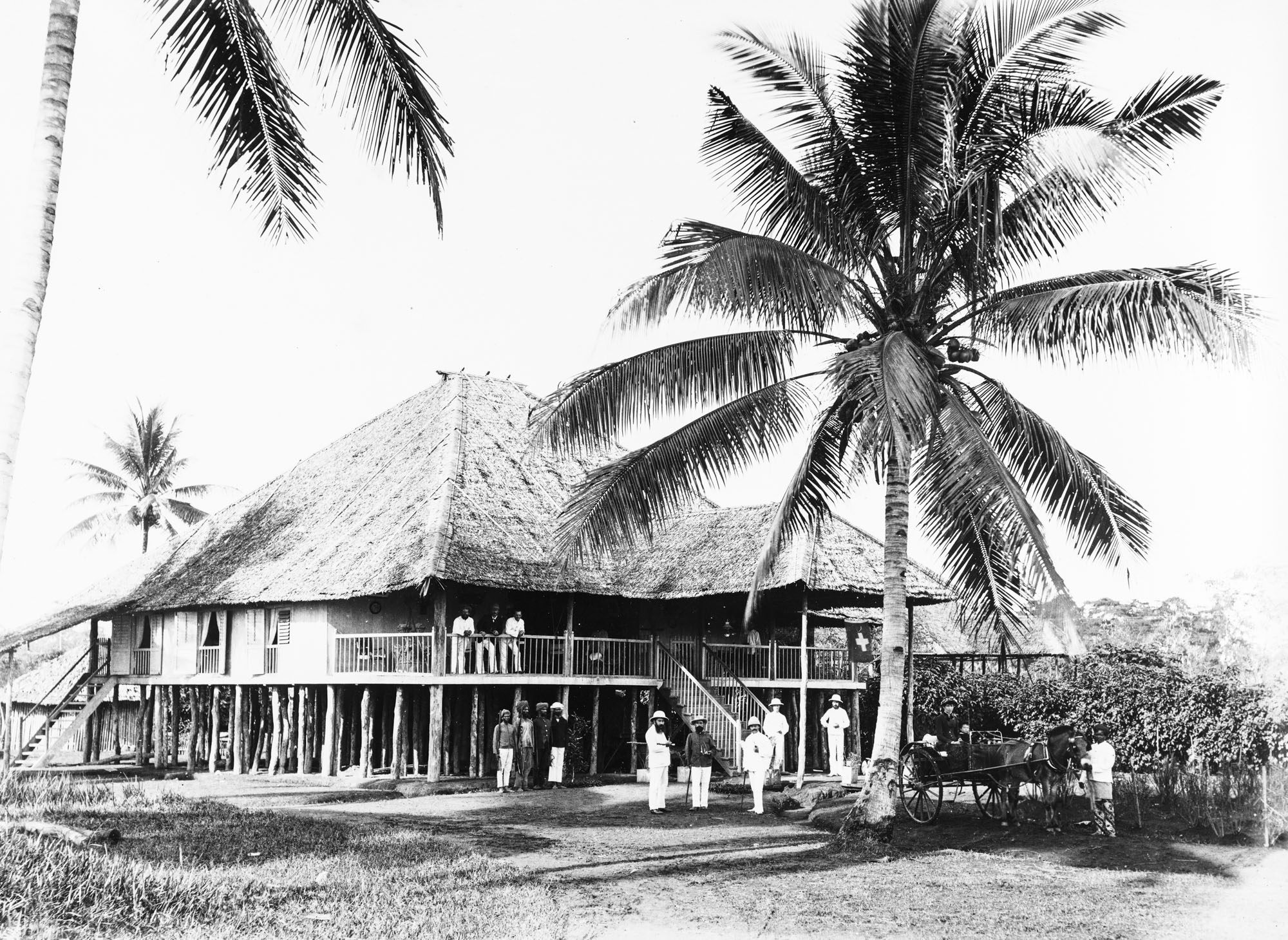 Patumbah is
a place in Sumatra

A villa and its colonial roots: the exhibition takes a closer look at the history leading up to the extravagant Villa Patumbah, addressing the colonial entanglements of its builder and other Swiss in Southeast Asia and looking at current challenges in the former tobacco Eldorado.

The Villa Patumbah in Zurich’s Seefeld district – home of the Swiss Heritage Center since 2013 – is an impressive testament to a certain era and outlook, to pioneering spirit and entrepreneurial initiative, but also to colonial entanglements. To this day, it reminds us of the story of the tobacco planter Carl Fürchtegott Grob, who had the villa built upon his return from Sumatra. He was one of the many Swiss who travelled to Southeast Asia in the second half of the 19th century to make their fortune.

The exhibition presents photographs and objects that Sumatran-Swiss brought home as souvenirs and gives an insight into the lives of the “planters” and the system of plantation management. This involved people from a wide range of cultures, including many who worked under exceedingly harsh conditions. A look at present-day Sumatra shows the challenges faced by inhabitants of the former tobacco Eldorado. 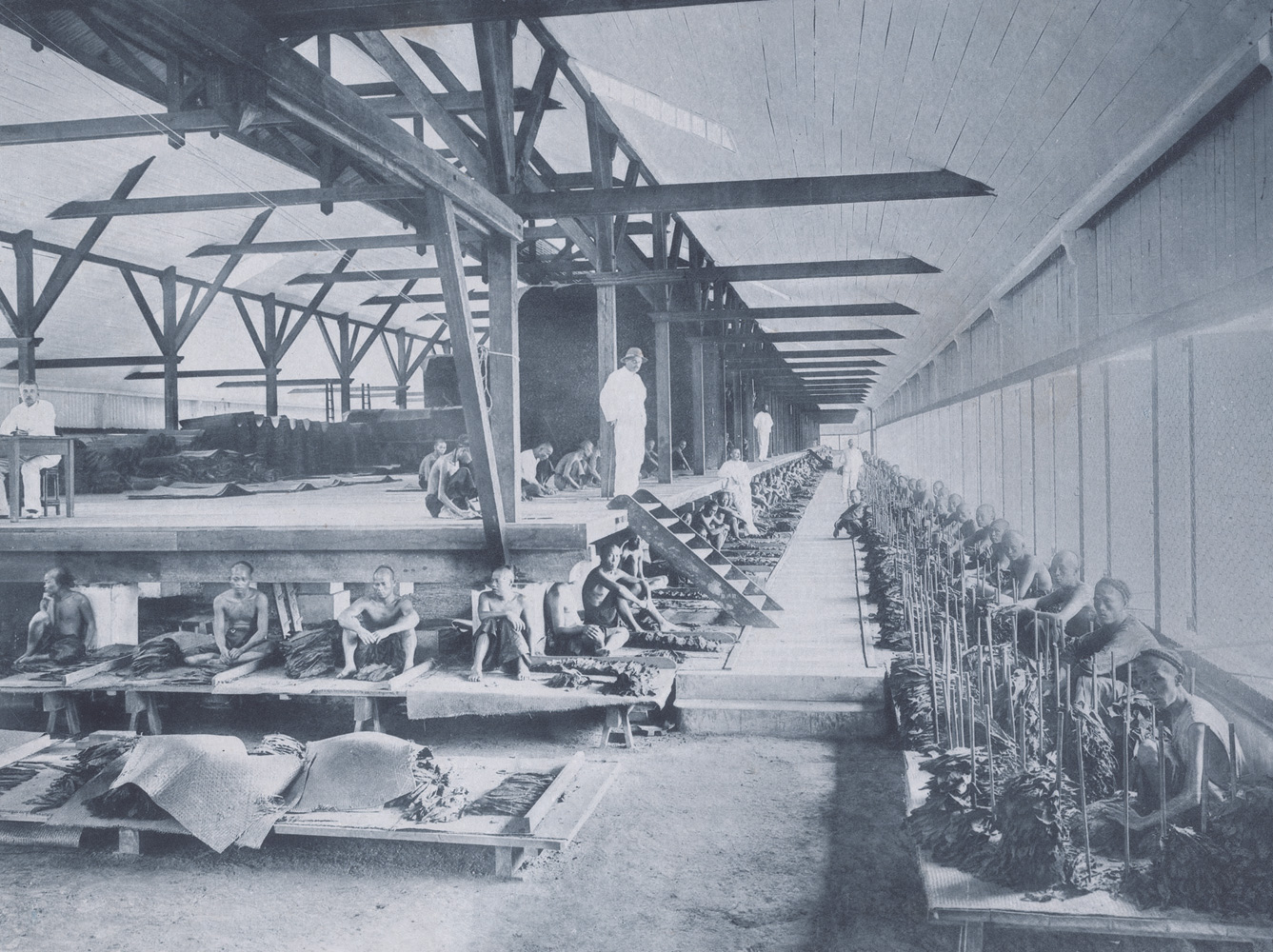 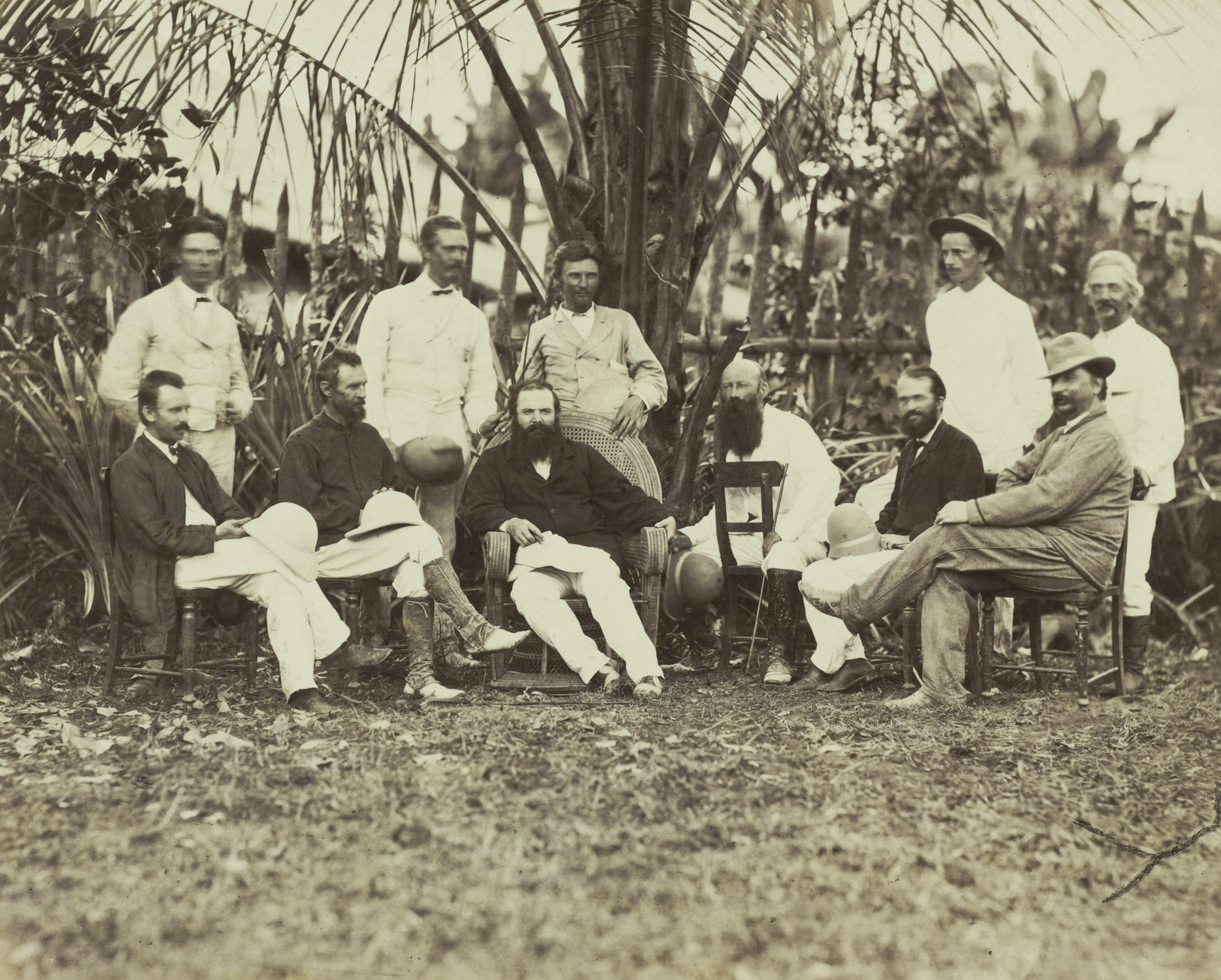 The Villa Patumbah itself also conveys something about its builder. The Patumbah Guide invites visitors to view the building and its surroundings in a new way and to explore these stories.

An extensive programme of events and activities delves into the diverse relationships between Grob and other Swiss and the colonial areas and addresses topics such as tobacco culture and the massive decline of the rainforests due to plantations. 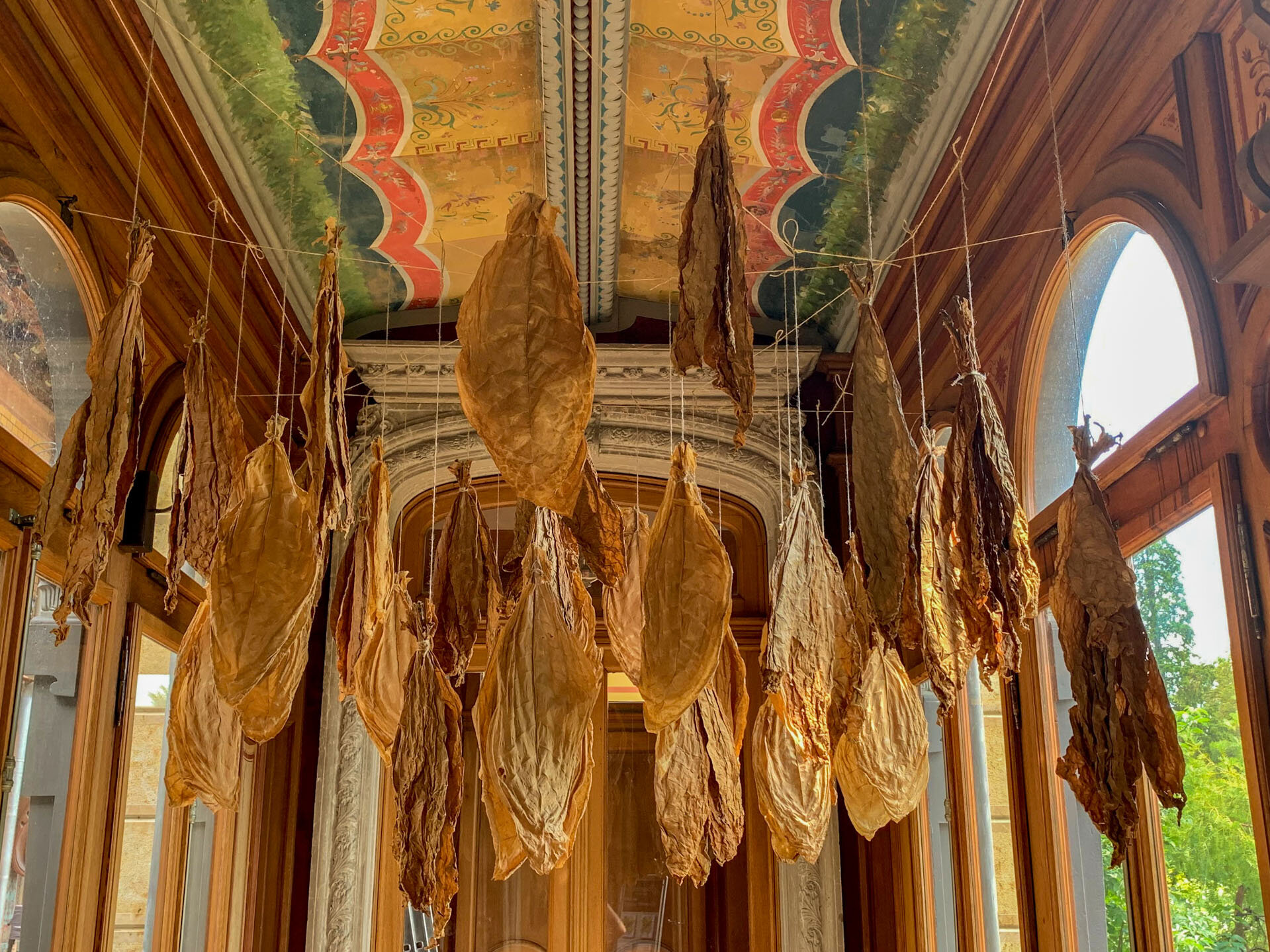 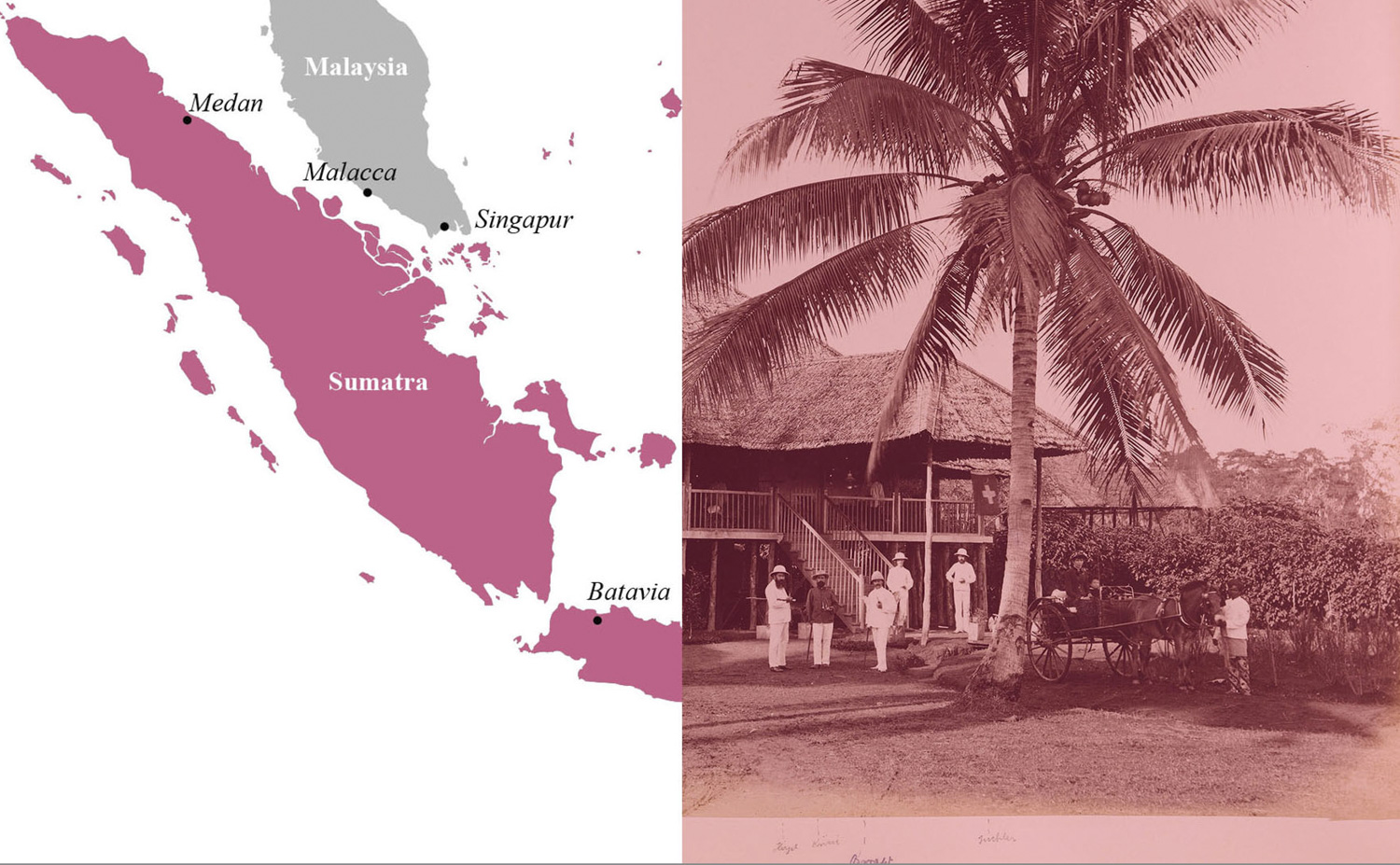 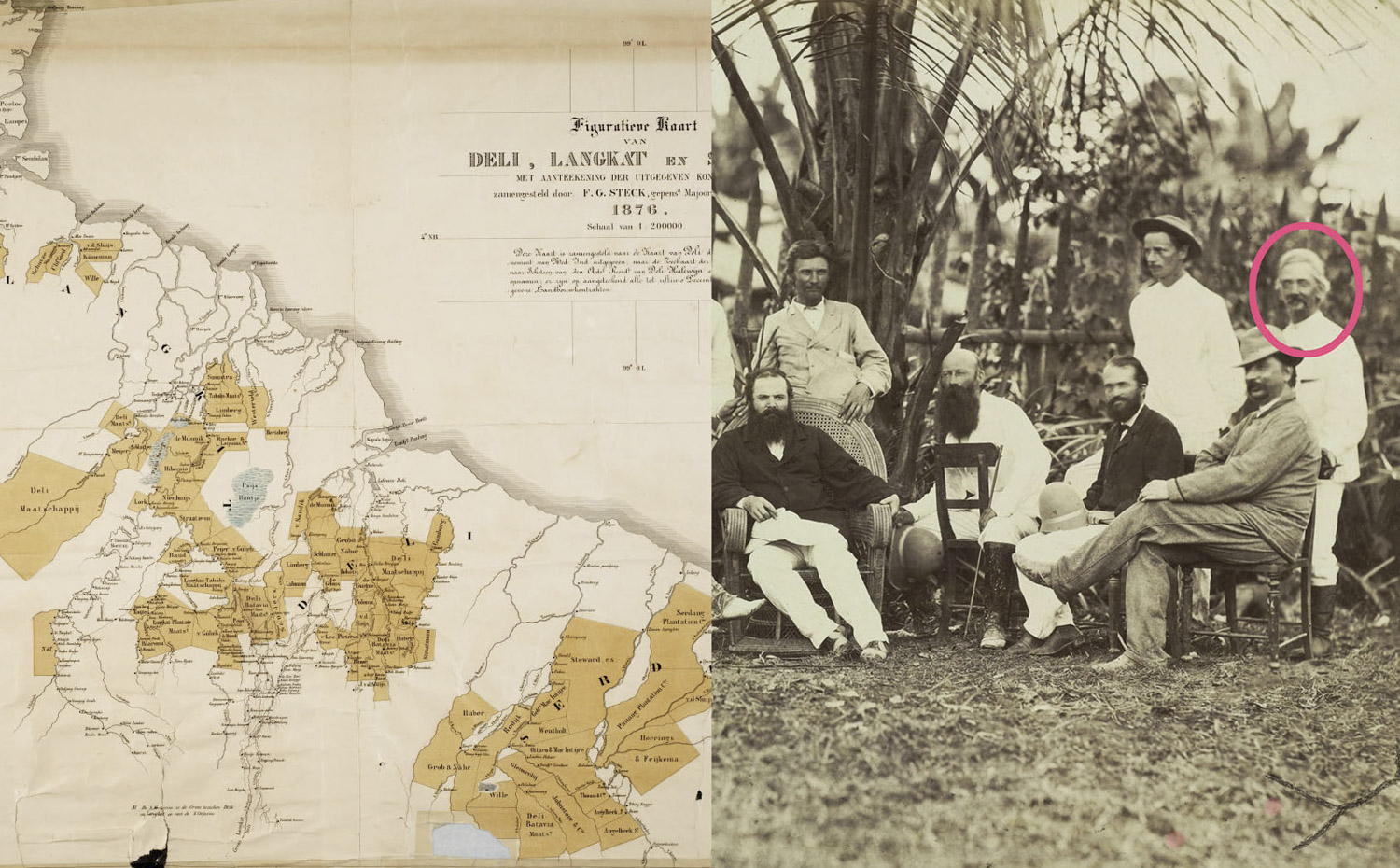 School classes
Patumbah: A villa with a colonial past
More
CONCEPT, TEXTS, EDUCATION